I’ve already said a lot about Breaking Dawn in various interviews, so most of this is probably not news. It was a surreal year in a lot of ways and also a crazy crash course in movie making, which came in really handy last summer (see Austenland).

Some of my favorite memories from filming BD 1&2, in random order:

– Weathering a “white squall” off the coast of Paraty, Brazil with the cast and crew during the filming of the honeymoon. We got trapped for the night due to rough seas—roughly 130 people in a house with eight beds, no food, and a very small amount of drinking water. I spent the night on the stair landing, sharing an old mattress covered in blackout fabric with the set photographer, set publicist, and the EPK team. (Shout out to the stair gang! Never forget!) I was actually offered a chance to escape, as was Bill Condon, but we both decided to go down with ship rather than abandon our crew.

– Exploring the third version of the Cullen House, a.k.a. Howl’s Moving Castle, now bigger and better than ever. Finally getting to see Alice’s room was awesome.

– Watching the creation of a three-story wedding cake composed of dead bodies. I may or may not have climbed to the top to get a picture.

– Being there for Kristen’s first wedding dress fitting. Magic. Even Summit’s head of marketing got all teary.

– Hanging with the new vampires. We had a lot of very cool people with us, which made the daily grind—particularly the days with wall-to-wall green screen and breathing-hazard fake snow—much more fun.

– Playing Farkle (wikipedia.org/wiki/Farkle) with Taylor and company. Yes, it is a real game, and just because I won doesn’t mean I was cheating.

– Wearing more clothes at one time than I’ve ever worn on our Pemberton , B.C. set. People from Arizona should not go outside during February in Canada. They just embarrass themselves.

Drying out layers of sock during our lunch break.

– Finally seeing Bella and Edward get married, even if it meant freezing my butt off and ending up on screen (ew). Richard Sherman’s design was so far beyond my expectations.

– The cottage! The nursery! It was a joke on set that any woman who walked into that nursery would spontaneously conceive. Too beautiful.

– Spending our very last night in beautiful St. Thomas. It was such a nice way to end 101 days of shooting. 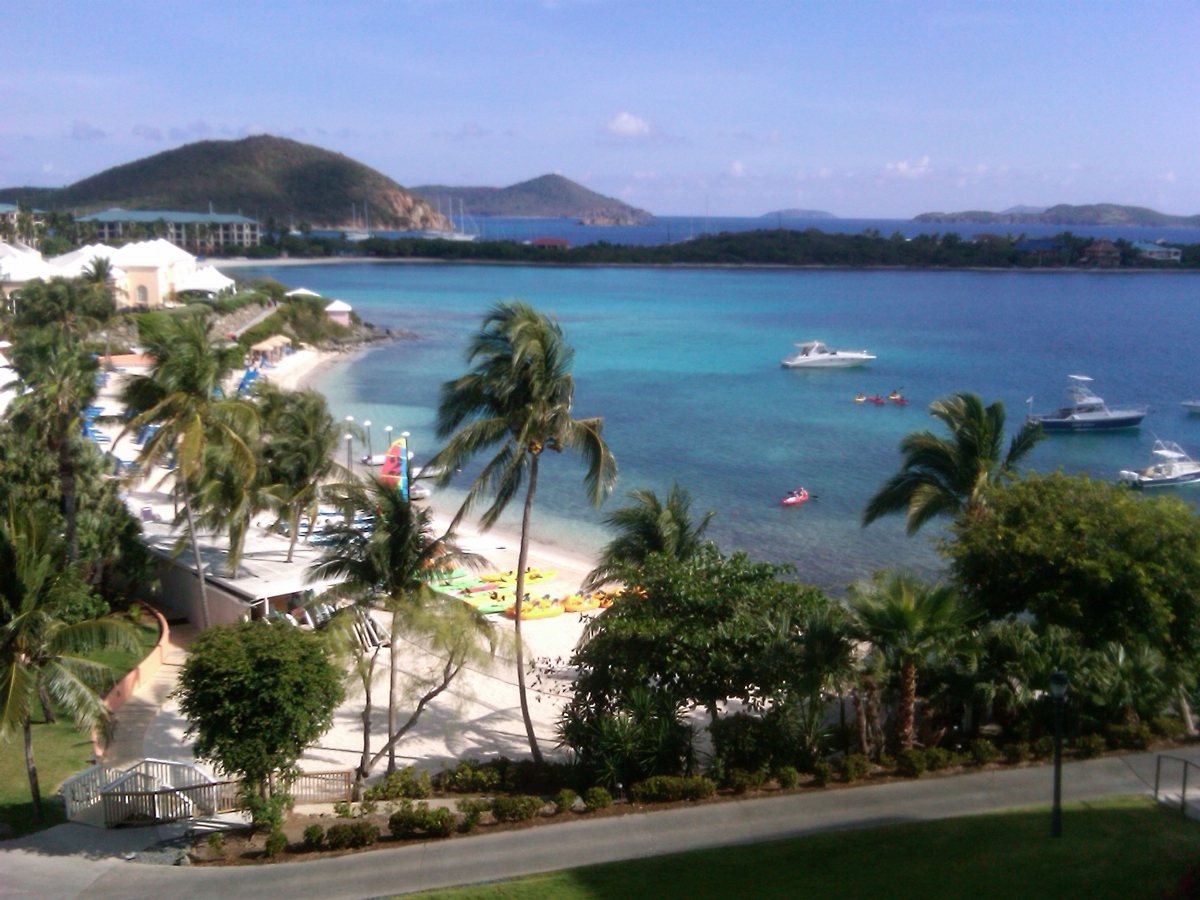 From my hotel window in St. Thomas.

– Okay, this one doesn’t count because it’s not from the filming, but the premiere was a whole lot of amazing, and getting to meet style icon Carolina Herrera was one of the highest points in a night filled with high points. This may be my favorite picture ever: 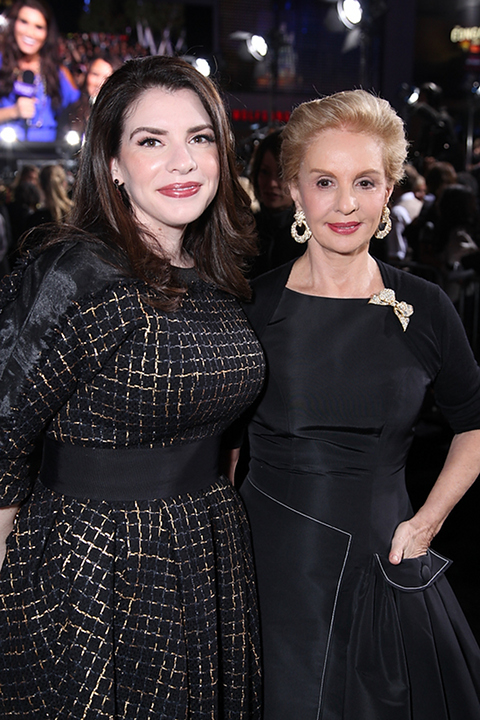 Right now Breaking Dawn 2 is being edited and having special effects added. Still a ways to go with some very complicated effects; we’re doing some things we’ve never done before. I’ve gotten to see a few scenes so far, and everything is so cool. Bill Condon has such a gift. I was there, I saw everything get filmed, yet I’m still always surprised at how he’s able to put it together into something that is more than the sum of its parts.

I’m looking forward to the Breaking Dawn 1 DVD coming out this week. I actually have no idea what all is on it, and I’ve got my fingers crossed for some of my favorite scenes that didn’t make it into the movie.

I look forward to seeing some of you in the upcoming months as publicity for Breaking Dawn 2 starts up. It feels so weird to think it’s all coming to an end! Happy in some ways, depressing in others. The saddest part for me is that the next premiere is the last time I’ll get to see you guys all together. It’s something I always look forward to, even though it’s frenzied and I don’t really get a chance to talk to anybody. I’ll just tell myself that a couple of you will show up for The Host premiere so that I don’t get too depressed about finality and goodbyes. It’s been quite a ride, hasn’t it? Thanks for being there with me through all of this. It wouldn’t have been any fun without you. See, now I’m getting maudlin. Better call it quits before I start crying.