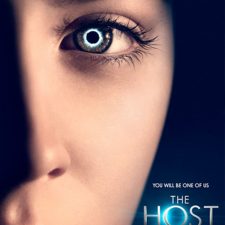 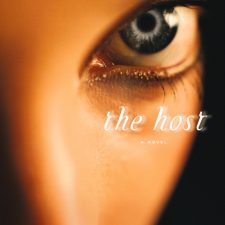 The Host | Release date: May 6, 2008 | Buy The Book | Buy the Movie The Host: A Novel Paperback was released April 13, 2010. The Host: A Novel Mass Market Paperback was released August 1, 2011 Melanie Stryder refuses to fade away. Our world has been invaded by an unseen enemy. Humans become hosts for these invaders, their minds taken over… Read more →