This page, like so many others on this site, is just for fun.

I’m a very visual person, so back in the day when I was printing off copies of Twilight for my friends and family to proof, I wasn’t about to hand them around without covers on them. I had a ton of fun playing around with different covers, and I thought I’d put a few of them up here.

Click through the images in the gallery and read a bit about each book cover! 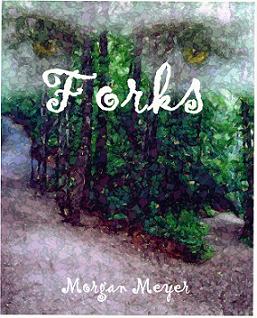 Here’s an early draft to start with, from back when the title was still Forks and I was experimenting with pen names. 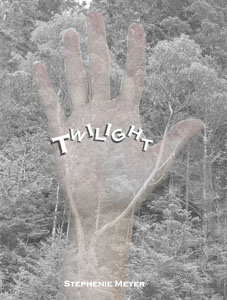 I only used these once or twice, though, because I liked the done eyes better. 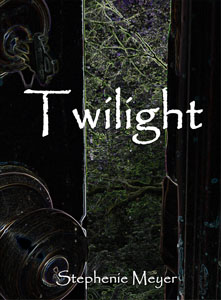 Later, I came up with this and the following cover because the whole “eyes over the forest” thing was a little done. 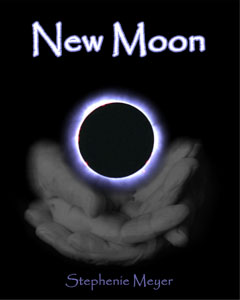 And here’s a couple newer covers that I made to correspond with the apple cover. 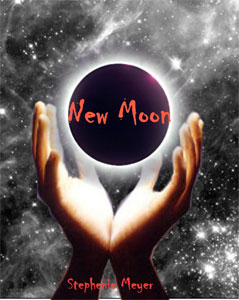 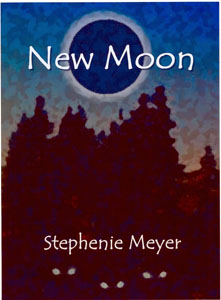 Here’s an early cover for New Moon, book two in the Twilight series:

Here’s a later version of the same theme, with my preferred Jacob actor: 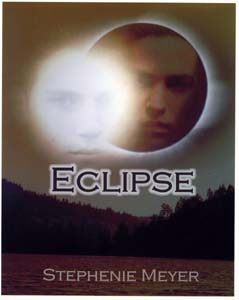 This is the original cover I put on Eclipse when I was giving it out to family and friends in three-ring binders. I didn’t post it earlier because I was afraid the idea of Edward being visually (if metaphorically) “eclipsed” would not go over well. (After reading early Amazon comments, I’m pretty sure I was not being paranoid in that assumption.) Of course, having read the book, you know this cover was a red herring twist on the reality. 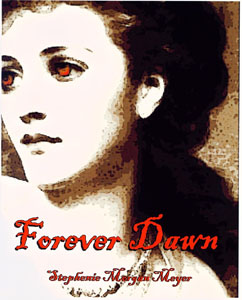 Here’s something from the vault: originally, I wrote this 700 page epic sequel to Twilight that didn’t work for many reasons. It was called Forever Dawn, and this was the cover I used: 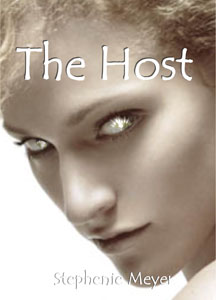 Here’s the cover I made for my sci-fi, The Host, long before it was published: